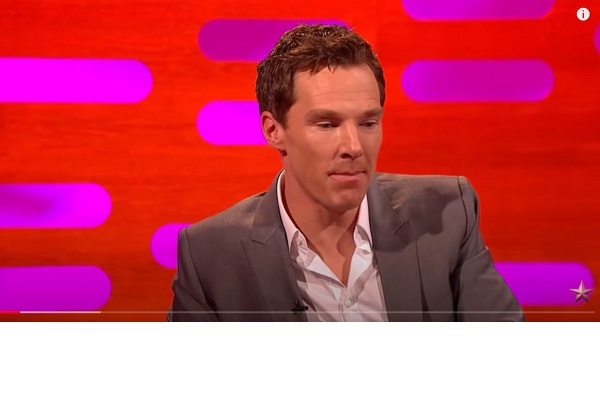 Benedict Cumberbatch has revealed that he gave himself nicotine poisoning three times when shooting his last film The Power of The Dog.

Cumberbatch plays an American rancher Phil Burbank in this Western drama. This will be Oscar winning director’s Jane Campion’s first film since 2009. Alongside Cumberbatch also star Kirsten Dunst and her partner Jesse Plemons.

The Power of the Dog will hit selected screens in November, before being available on Netflix from December.

Speaking to Esquire UK, the actor said that he found the smoking habits of his character quite challenging to adapt to.

Cumberbatch added, “I gave myself nicotine poisoning three times. When you have to smoke a lot, it genuinely is horrible”.

Cumberbatch also explained that he wanted a “layer of stink” on him in order to fully embody his character on set.

“I wanted people in the room to know what I smelt like”, he continued. “It was hard, though. It wasn’t just in rehearsals. I was going out to eat and meet friends of Jane (Campion) and stuff”.

He also added that he wanted to become “world class at the banjo”, which made him “anti-social” on set.

Cumberbatch continued, “I think my primary motivation is that I just really, really enjoy it. And I like the idea that I might be getting better at it”.

On top of this, Cumberbatch is also reprising his title role in the upcoming sequel of Doctor Strange In The Multiverse Of Madness, following its huge box office success.

The Oscar nominee called being part of the Marvel franchise surreal.

“All the time when you’re making those movies are pinch-yourself moments”, he stated. “I’m never over the giddy nature of working opposite Spider-Man. It’s pretty cool”.

Cumberbatch did admit that he was nervous about this film which is released in 2022.

He admitted to Esquire UK, “I’ve got the second album fear with this one, because the first one was such a riotous success and he’s become a much-loved character”.

Earlier this year, Benedict Cumberbatch featured in the Simpsons’ episode “Panic On The Streets of Springfield” as Lisa Simpson’s imaginary friend, a depressed rock singer from 1980s Britain, voiced by Cumberbatch. More on that here.

Ant And Dec Sorry For ‘Impersonating People Of Colour’ On Saturday...