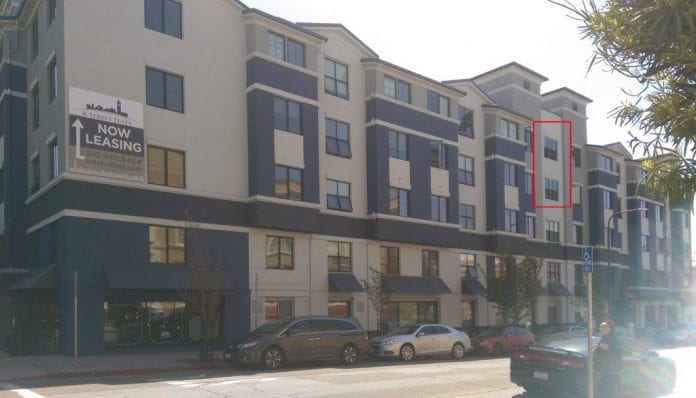 A settlement has been reached in the lawsuit following the Berkeley balcony collapse.

The deal, which is being kept confidential, is the second payout for the families of  J-1 students killed in California in 2015

Their relatives have now reached a settlement with the owners of the apartment building and the company that managed it.

Video: Canadian Curling Team Kicked Off Tournament For Being Drunk