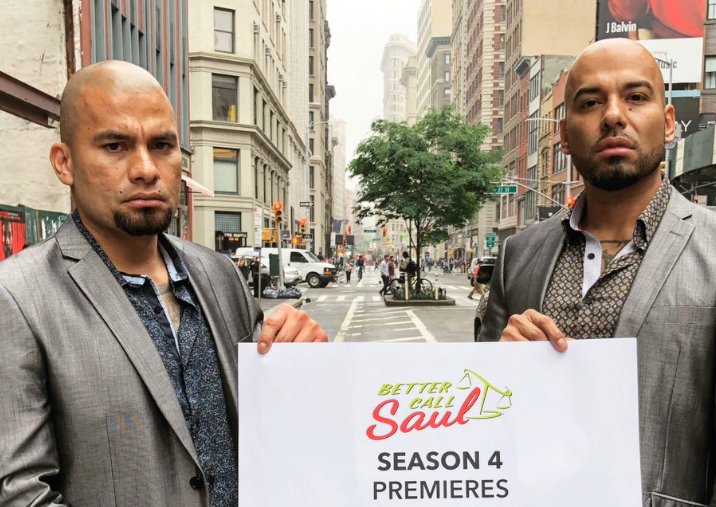 We have some great news for Better Call Saul fans – it’s back and we have a release date for the upcoming season four.

It’s been 10 years since Breaking Bad kicked off, and now its time to take a trip back to the ABQ!

Netflix took to Twitter to announce it will stream Better Call Saul Season 4 episodes, every week, from August 7th.

10 years since Breaking Bad started (yes, you're old), it's time to take a trip back to the ABQ. Better Call Saul Season 4. Weekly episodes from 7 August. pic.twitter.com/pA3ldcAilP

The series began filming back in January 2018 when news of the fourth season was broken on social media by it’s creator Peter Gould.

With rumours of a Breaking Bad crossover on the horizon – fans of the hit series will have a pretty high expectancy for the new season.

It is thought the series will pick up from the season three cliffhangar when Chuck’s home went up in flames and we’re actually sick with excitement to find out what happened.

We’re getting ready to start binge watching from the beginning for a little recap – see you on August 7th!