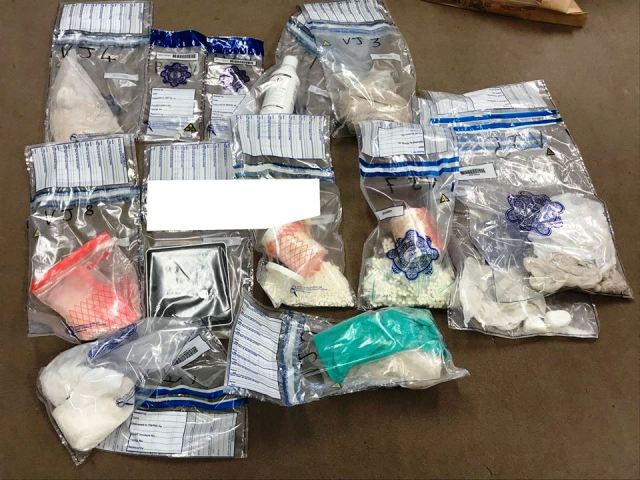 New figures show the biggest increases in recorded drug crime are outside Dublin.

There’s been a 20% jump in the number of offences recorded in the first half of this year compared to the same period in 2018.

But in the first 6 months of this year there’s been a further 20% rise in the number of recorded offences.

An analysis of drug crimes recorded in each Garda station in the country over the four-years from 2015 to the end of last year has shown that while there has been a rise in drug crime in regional Ireland, the increases in Dublin are more modest.

There’s been treble the number of recorded drug crimes in Naas, Co.Kildare and in Mullingar in Westmeath, while both Carlow and Laois have seen a 90% increase in the last four years.

Garda sources have been quoted in today’s Irish Times saying higher disposable incomes are the main cause for the increase. 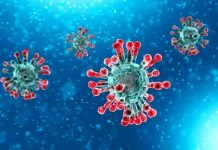 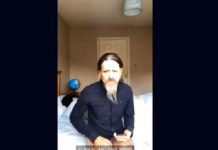