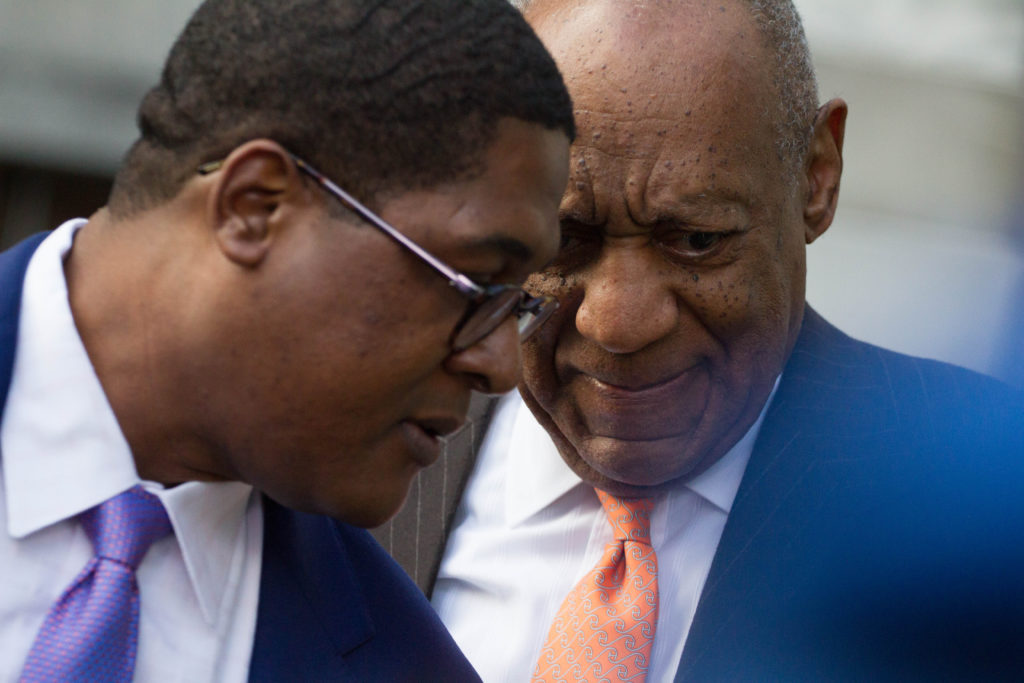 US comedian Bill Cosby is facing up to a decade in prison for sexually assaulting a woman in 2004.

He was sentenced last night to between three and ten years for drugging and molesting the woman at his home.

The 81-year-old, who’s planning to appeal, was described by the judge as a ‘violent sexual predator’.

More than 60 women have accused Mr Cosby of sexual assault – Lili Bernard is one of them:

“It’s a hallelujah – this is a momentous historic sentencing in the #metoo era – so it’s incredibly important – I do have mixed emotions – on one hand I feel elated that justice was served…I also feel disappointed – clearly the three-year minimum sentence does not adequately reflect the havoc this man has caused on the lives of so many women including myself.”