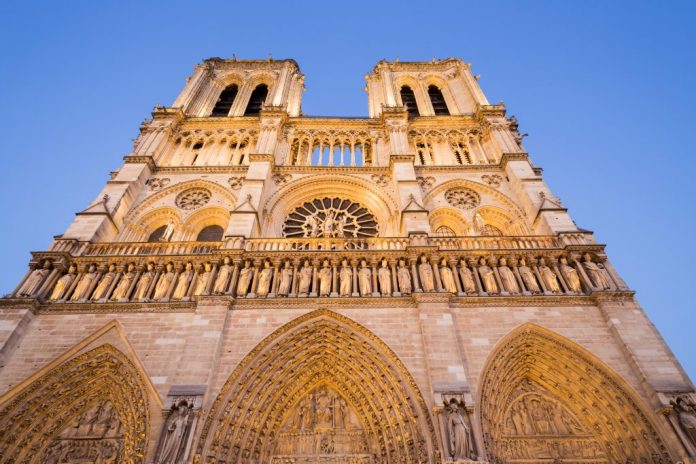 One of France’s richest men has already promised 100 million euro towards repairing the cathedral.

The money’s been pledged by François-Henri Pinault who’s CEO of the parent company of Gucci and Yves Saint Laurent.

While the French President has announced an international fundraising campaign.

Emmanuel Macron says it was sad to see “this part of all of us burn”:

“A national subscription will be launched – and well beyond our borders we will appeal to the greatest talents – and there are many who will come to contribute and rebuild us – we will rebuild Notre Dame because that’s what the French expect and because it is what our history deserves and it’s our great destiny.”