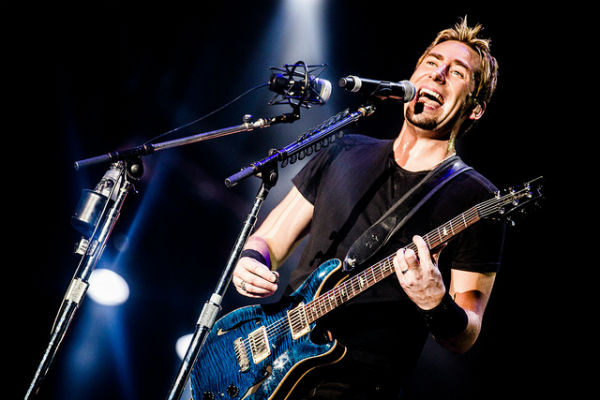 When we say "you never know who will join us for 'Rockstar' karaoke"… we mean it. Thank you @avrillavigne and Los Angeles for an amazing night! #FeedTheMachineTour #NBCA

Righto… Do you Agree?

Check out the podcast below:

WPC (aka @Billy Corgan) is live now on the @JoeRogan Experience here: https://t.co/KABJJq7xKD