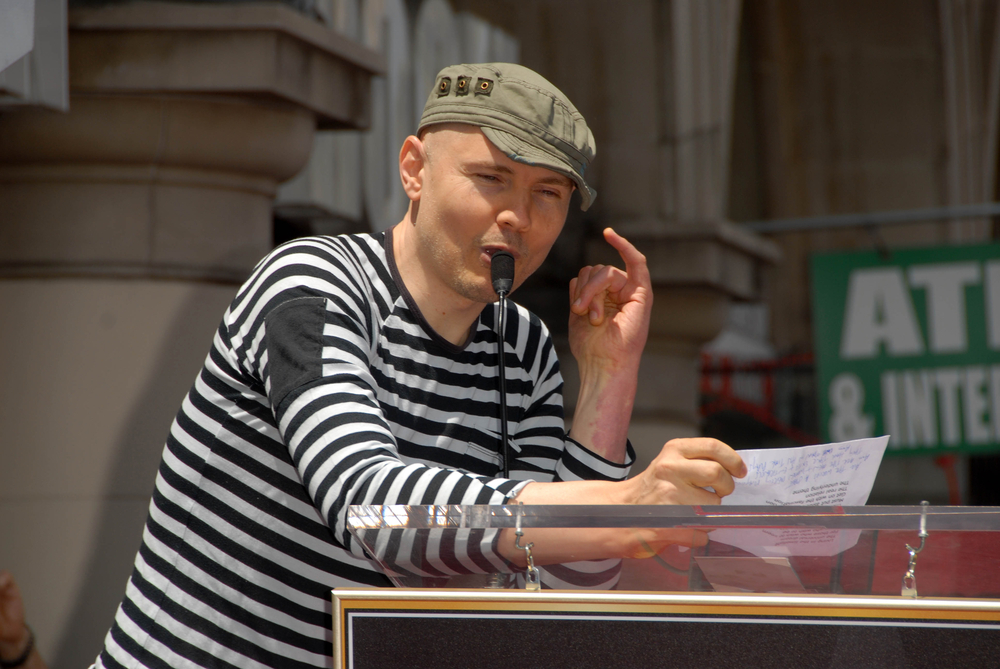 Billy Corgan has spoken out about which ’90s band he thinks were the greatest.  Alternative Nation revealed that the Smashing Pumpkins frontman answered the question with seemingly little hesitation, his answer? “Nirvana”.

The rivalry between Corgan and Nirvana lead singer, Kurt Cobain, has been well documented over the years. In a 2014 interview with The Independent, Corgan said how the pair “didn’t necessarily get along”. Back in 2017 Corgan also revealed that he had felt suicidal in the past owing to Nirvana’s success outshining his own.

“I like to think the world with him would have been a better place, and I like to think a lot of the crap music that followed wouldn’t have existed if he had been around to criticise it,” he said. “Because he had the moral standing to slay generations with a strike of the pen.” Despite the ongoing feud, Corgan who used to be romantically involved with Cobain’s widow Courtney Love has sung Nirvana’s praises before.

In the same 2014 Interview, he told The Independent  “He really was that talented”. Meanwhile, Billboard has released new box office concert numbers, and it includes a recent Smashing Pumpkins show from their Shiny and Oh So Bright tour. View the report below.