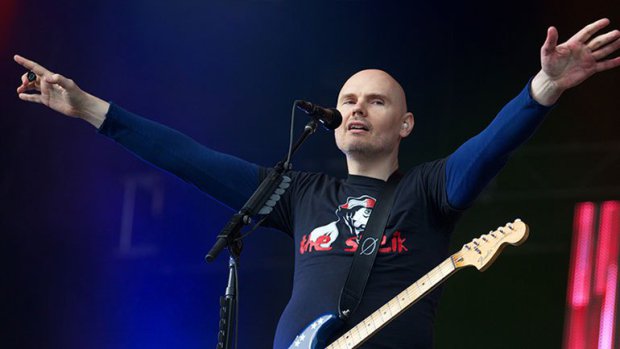 Billy Corgan frontman with the Smashing Pumpkins has revealed that the rockers are busy working on 21 songs.

The tracks according to Corgan are for the band’s next record, which he’s said is sounding “pretty different”.

Speaking about the planned new LP, Corgan told Nashville’s 102.9 The Buzz: “It’s currently 21 songs. I’ve been working on it for over a year. It’s pretty different — in a good way, I think. Everybody that’s heard it likes it a lot, so that’s a good sign. We’re gonna do some touring.

“We’re playing a big festival in Atlanta — I think in April or May — Shaky Knees. I’m not sure we’re playing Nashville this year. Actually, I think we might. I might be giving a secret away. We might be doing a little ‘surprise-y’ gig soon.”

While Corgan has yet to confirm a rough release date for the next Smashing Pumpkins album, his latest solo record ‘Cotillions: Part 1‘ did arrive back in November.

Bono Speaks About Death Of His Mother In Upcoming Memoir

Rats in Space – Geldof Stands By…