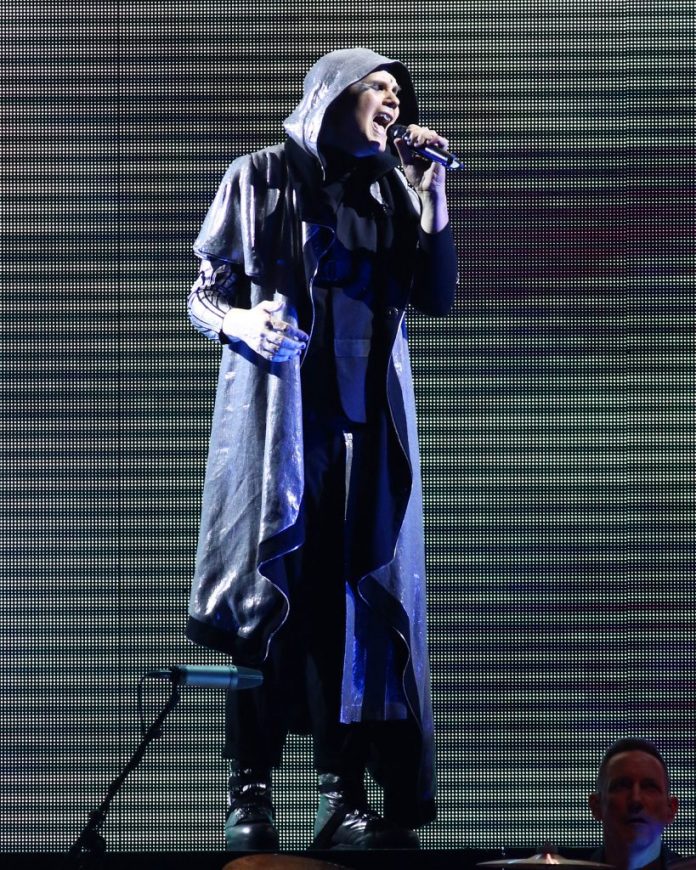 Two-time GRAMMY® Award-winning, acclaimed singer-songwriter will embark on a solo acoustic European tour that kicks off on June 17 in Glasgow, Scotland and wraps up on July 8th in Bucharest, Romania.

These intimate performances will see Corgan perform songs from The Smashing Pumpkins, Zwan, WPC, and more.

Tickets for the Dublin show at The Olympia on June 19 are on sale now and are available HERE.

The album, produced by Rick Rubin and recorded at Shangri La studios in Malibu, CA, presents Corgan’s distinctive vocals and melodies across a sparse, but rich palette of acoustic guitar, piano, and strings.

With over 30 million albums sold, the MTV Video Music Award, American Music Award, and two-time GRAMMY ® award-winning band remains one of the most influential alternative bands of all time.

Tom Cruise Has A Massive Outburst At Staff On Mission Impossible...