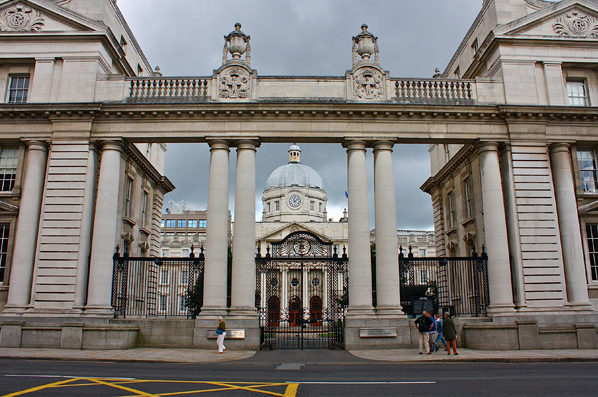 Bingo buses will descend on the capital this morning as part of a protest against the introduction of new gaming laws.

A group are staging the protest at the new Gaming and Lotteries (Amendment) Bill 2019 at the gates of Leinster House.

The Bingo Players’ Association claims that if rules under the new law pass, that could see every games hall in Ireland shut down overnight.

The group also want to highlight the game’s important social value, which they believe plays an important role in raising positive mental health.

There could be gridlock today similar to the farmers’ protests last week if the bingo players turn out in force with their buses.

The Bill is set to prohibit any games where more than 50% of the stakes are handed back out in prizes. Most bingo sessions return around three-quarters of the pot, or have rollover jackpots.

A spokesperson for the Save Our Bingo campaign Alice Smith said yesterday via Dublin Live:

“We need everyone who loves bingo to get behind our campaign and join our protest outside the Dail at 10.30am tomorrow.

“We only have 48 hours before Leo Varadkar and his out-of-touch Government introduce this legislation and shut down every bingo hall in Ireland.”

Ms Smith continued: “There are hundreds of thousands of people in Ireland who play bingo each week and we don’t understand how Leo can just take it away from them.

“For a lot of people who play, it’s their only social outlet. Without it, they’d just be sitting in the house on their own. This will have a major impact on people’s mental health.”

“We need everybody to contact their TDs and get to our protest to stop this happening and save the game of bingo.’’ The legislation is due to be tabled for discussion in the Dail tomorrow.

Metallica’s Robert Trujillo On The Band’s Next Album