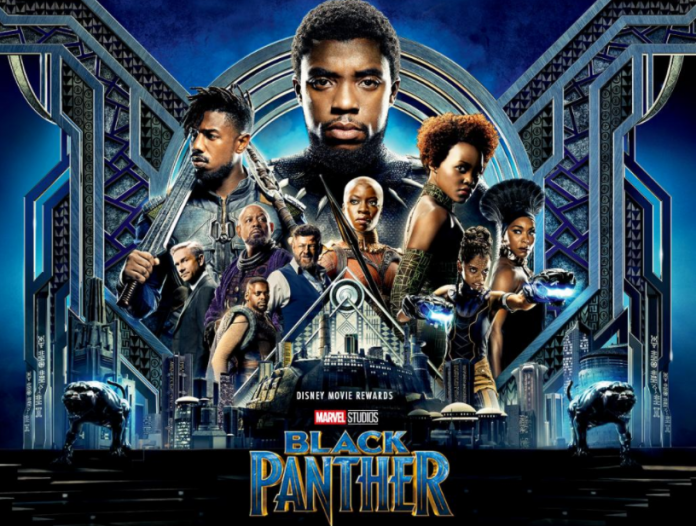 ‘Black Panther‘ is making it’s way to our screens in 2018 and it’s expected to set the record for fastest selling pre-sale tickets for a solo superhero movie!

It’s pretty good news for the ‘Black Panther‘ opening weekend at the box office as the movie is currently tracking toward a huge gross of $120M.

The total puts the movie just above the $117M opening for ‘Spider-Man: Homecoming‘ and just below the $122M brought in by ‘Thor: Ragnarok‘.

There’s a lot of buzz generating around the new film, which may be because it’s the first major superhero film of the generation to feature a person of colour in the leading role.

Discover what makes Wakanda the best-kept secret in this all-new featurette with interviews from Director Ryan Coogler and the cast. Get tickets to see #BlackPanther now: https://t.co/Nr2Hefr37C pic.twitter.com/O8x7d0puNL

Similar to the way that ‘Wonder Woman‘ received widespread attention from women around the world, ‘Black Panther‘ is expected to be popular throughout all nations.

Wonder Woman, it should be pointed out, ended up blowing all box office expectation out of the water when it opened, so we shouldn’t discount the possibility that Black Panther could complete the same feat.

Even if Black Panther only ends up doing as well as the current box office that’s still a decent start for the superhero himself.

Will you be heading along to see the movie? Let us know what you think!

Written for Nova.ie by Stephen Moran.