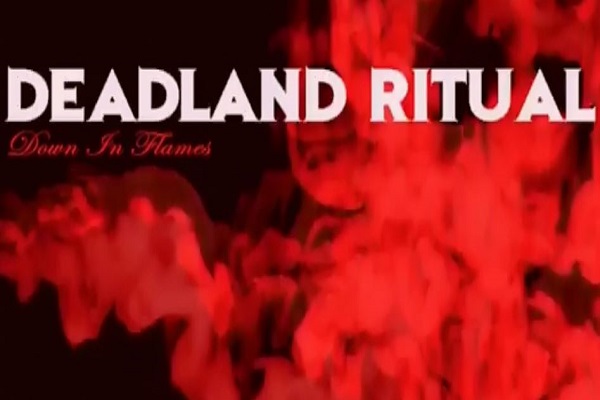 Deadland Ritual also includes Billy Idol guitarist Steve Stevens and Apocalyptica’s Franky Perez. According to Antimusic, the band are tipped to play at next summer’s Hellfest in Clisson, France.

Little has been revealed about the group but Butler and Stevens released teaser videos for the new band on Facebook. Matt Sorum shared a different teaser on Instagram.