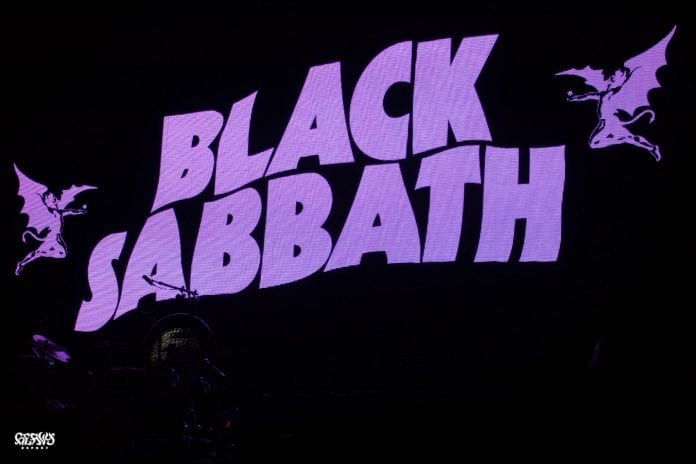 Legendary metal band Black Sabbath took to the stage for the last time on Saturday (Feb 4th), putting an end to their 49-year career in music. Three of the original members, Ozzy Osbourne, Tony Iommi and Geezer Butler were joined by drummer Tommy Cluefos and Adam Wakeman for the 81st time in The End Tour.  The tour concluded after long-time keyboardist for Sabbath, Geoff Nicholls, died  on the 28th of January this year.

Sabbath played a 15 song setlist for two hours, comprised of some of their most famous tracks from albums ‘Paranoid’, ‘Master Of Reality’ and ‘Vol.4’ amongst others, before ending with their eponymous ‘Paranoid’, the band’s only album to reach the Top 20 in the charts, peaking at no. 4 in the U.K.

In December. guitarist Tony Iommi had hinted that future appearances might not be out of the question, and that an album was possible, as the main obstacle for Iommi was the travel associated with touring. However, frontman Osbourne spoke to the BBC before the concert, quelling any rumours of a reunion, saying “This is definitely it. It’s run its course.”