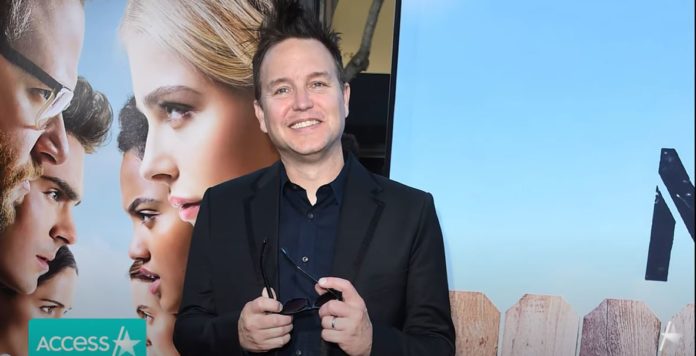 Blink-182’s bassist and vocalist Mark Hoppus has revealed to fans that he is battling cancer.

While he did not confirm what stage or form of cancer he is battling, Hoppus announced via Twitter, “For the past three months I’ve been undergoing chemotherapy for cancer”.

“It sucks and I’m scared, and at the same time I’m blessed with incredible doctors and friends to get me through this”, Hoppus also added.

“I still have months of treatment ahead of me but I’m trying to remain hopeful and positive”, he added. “Can’t wait to be cancer free and see you all at a concert in the near future. Love to you all”.

Hoppus had initially appeared to make this announcement via Instagram.

The musician posted a photo of himself surrounded in a doctor’s office surrounded by hospital equipment. Along with the photo, Hoppus, wrote the caption “Yes hello. One cancer treatment, please”.

You can see a screenshot of the now deleted post from Hoppus here.

Thought @markhoppus from my favourite band @blink182 had been quiet on here recently and just seen on his Instagram that he is fighting cancer.
This really is the worst news. Stay strong Mark and hope to see you back on stage soon! pic.twitter.com/hGHoQLxUWq

Back in 2019, Hoppus formed the band Simple Creatures with Alex Gaskarth.

When the band was formed, they wrote “Hi. We are Simple Creatures. We just woke up from a very long sleep”.

They added that they “have so much to tell you, but for the moment, all we can say is that we are glad you are here. We made music for you … It is Drug.” Check out the video below!”.

Gaskarth has previously revealed that he and Hoppus were working on new music over lockdown. Hoppus had released EPs, “Strange Love” and “Everything Opposite” back in 2019.

Hoppus received huge support from friends and fans who wish him well in his recovery. Alex Gaskarth was one of the first to show support.

❤️ do you have a moment to talk about hyperspace tracking

Other musicians showing support includeed band members from A Day To Remember, Good Charlotte and Of Mice and Men.

Check them out here. And here.

This comes after Blink-182’s drummer Travis Barker said that the band were to release a new album at some point in 2021.

Hoppus’ news makes lyrics like this track from Blink 182 stand out a little more.

Bob Dylan In A Rare Interview With The New York Times