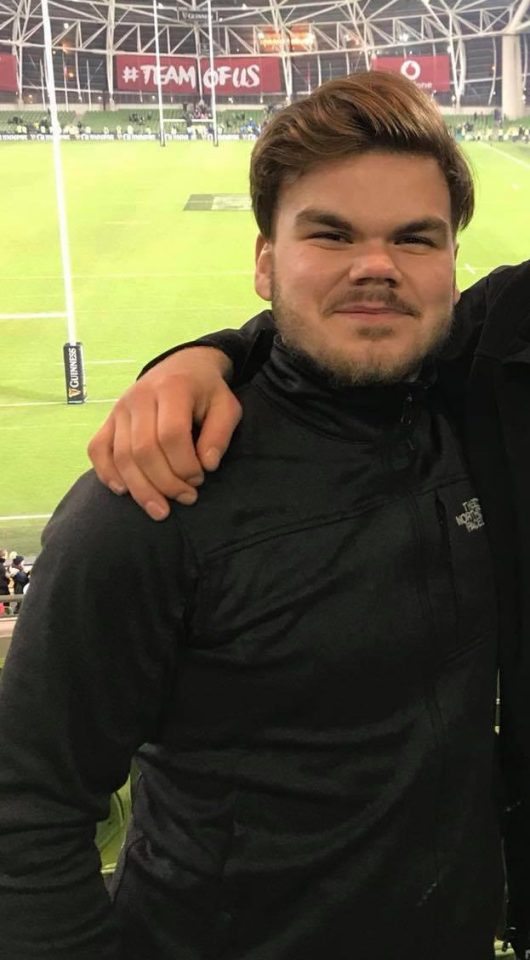 The body of a 21 year old Meath man has been recovered from a canal in Vienna.

Ross Hanlon from Athboy went missing a week ago, after getting separated from his friends during a night out in the Austrian capital.

In a post on Facebook, Ross’s brother Craig has thanked everyone for their support over the past week, adding that they will now bring Ross home.

Austrian publication De Standard reported that the body of the Dundalk IT student was taken from the canal by divers searching in the Freda Meissner Blue Promenade area.

Ross had celebrated his 21st birthday on the 9th of January.

There has been an outpouring of support online for his family, girlfriend and friends.

Such terribly sad news about Ross Hanlon. RIP Ross and huge sympathy for his family

We are shocked and saddened to hear of the death of Ross Hanlon. Our thoughts and prayers are with The Hanlon… https://t.co/igEumI1yJB