Home News Body Of Man In His 20s Found In Foxrock 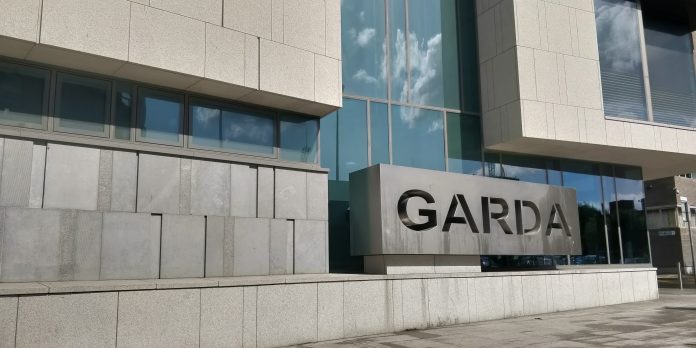 An investigation is underway after a man’s body was found in Foxrock in Dublin.

Gardaí are treating the death as suspicious.

Gardaí were called to a house in Tudor Lawns in Foxrock at around 11:30 last night. There they found the body of a man in his 20s.

Due to the nature of his injuries, Gardaí are treating his death as suspicious. The man’s body remains at the scene this morning which has been sealed offer a technical exam and the office of the State Pathologist has been notified.

Gardaí are asking anyone who saw anything unusual in the area last night to contact them at Cabinteely Garda Station or the Garda Confidential Line of any Garda Station.

Christmas Is The Time For… Mulled Guinness?!?!