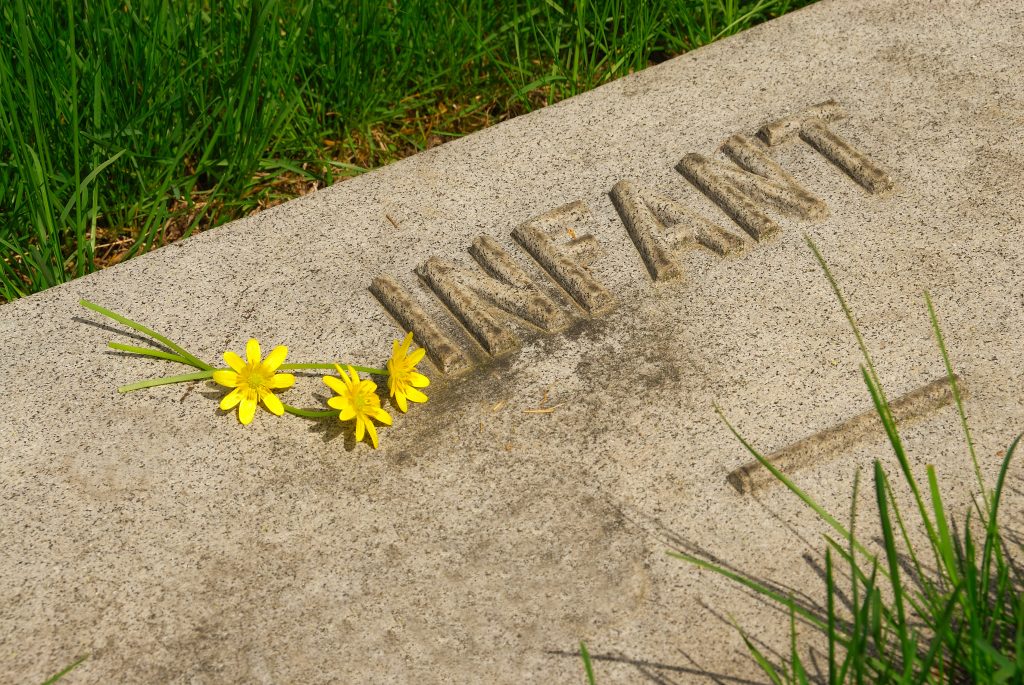 An investigation has taken place following the discovery of the body of a newborn baby in the boot of a car.

The body was discovered almost three weeks ago on the 29th of March, near Birr in County Offaly.

The infant was found in the boot of a car and it’s believed the mother had suffered a stillbirth in the vehicle a number of days before.

It’s understood the case came to light after she presented herself to hospital.

A post mortem, carried out on Sunday the first of April, concluded the baby died of natural causes.

Gardai are treating the case as a tragedy and a file is being prepared for the coroner.

Two People Arrested After Woman Stabbed In The Face