Home News Body Of Man Discovered On The M1 Near Balbriggan 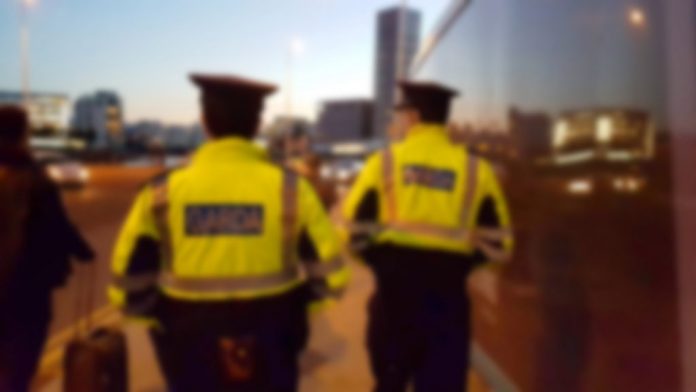 A man has been shot dead in North County Dublin.

His body was discovered beside a burning car near Balbriggan shortly before midnight.

Gardaí and emergency services were responding to reports of a car on fire at Walshestown, just off Junction 5 on the M1.

When they arrived the body of a man – whose age is not yet known – was discovered on the ground beside the vehicle.

He had been shot a number of times.

The body remains at the scene this morning – which is being preserved for a technical examination.

Investigating Gardaí are appealing for anyone with information or anyone who may have witnessed the shooting to come forward.