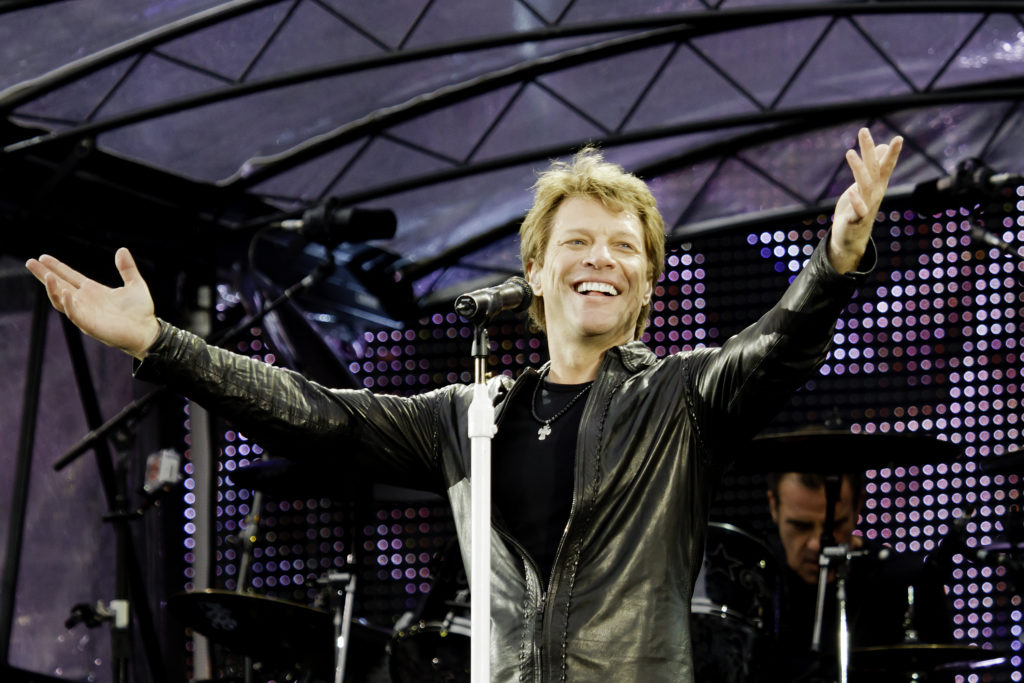 Due to phenomenal demand Bon Jovi have added a second concert date at the RDS.

With a career spanning more than three decades since their formation in 1983, Bon Jovi has earned their place among global rock royalty. The band has sold 130 million albums worldwide and performed in 50 countries for more than 35 million fans.

In April 2018, after a public poll that saw the band attract over 1 million votes from fans, Bon Jovi were inducted into the Rock and Roll Hall Of Fame.

Tickets for the extra date are on sale now from Ticketmaster and usual outlets nationwide.