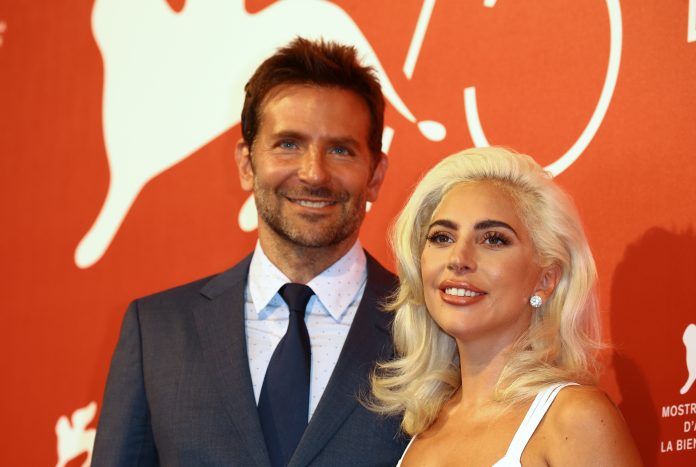 Bradley Cooper says he was ’embarrassed’ when he found out he hadn’t made the best director line-up at the Oscars, for A Star Is Born.

Speaking to Oprah Winfrey in New York, he said it made him feel like he ‘hadn’t done his job’.

Derry Girls Gets A Third Season