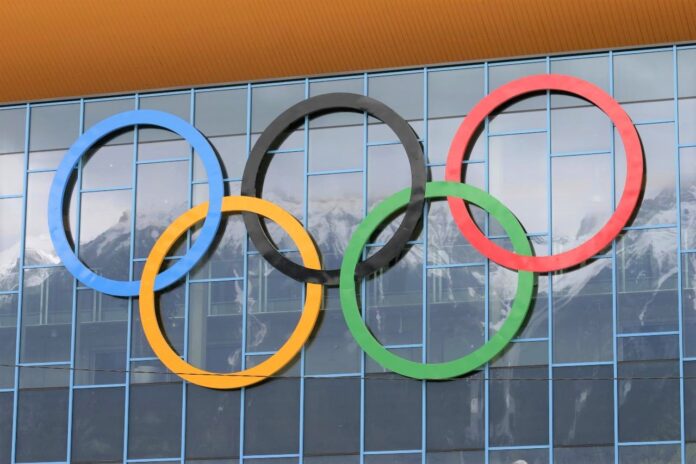 From the 2024 Games in Paris onwards, breakdancing will be an Olympic Sport. The International Olympic Committee confirmed this decison on Monday, seeking to attract a younger audience to the competition.

Surfing, skateboarding and sport climbing will debut at the delayed Tokoyo Games next Summer.

The proposal to include Breakdancing as an Olympic sport was put to the test at the 2018 Youth Olympics in Buenos Aires, Argentina, where they proved successful.

During these games, competitors faced each other in dance-offs.

Sergei Chernyshev won gold in the men’s tournament in breakdancing, with Ramu Kawai of Japan winning the women’s competition.

In 2024, the breakdancing dance-offs will take place in a downtown venue in Paris. 3 v 3 basketball, and sport climbing will also take place in this venue.

Almost one million people take part in breakdancing, according to an Olympic programme commission report.

The 2019 Red Bull BC World Final had over 50 million views, over a range of online mediums.

What it means to breakdancers themselves:

Since 2004, Ronnie Abaldonado has been breakdancing on a competitive basis. In 2007, he won the Red Bull BC One World Final.  He said, “The biggest part is your stage presence, character, and your rhythm, whether or not you are feeling it”.

He added, “People can hit the moves, but if you’re not feeling what they’re doing, then you can look robotic. This separates it being a sport, to it being an art form”.

Richard Conlon a breaking pioneer, stated, “This is true folk art, from the music to the dance, to the DJ, to the rapper”.

“We’ve already legitimised ourselves, so we’re not looking to the Olympics for legitimacy”.

What a wonderful platform to celebrate such a unique art form! Certainly something to look forward to.

Conor McGregor To Buy The Pub Where He Assaulted Customer