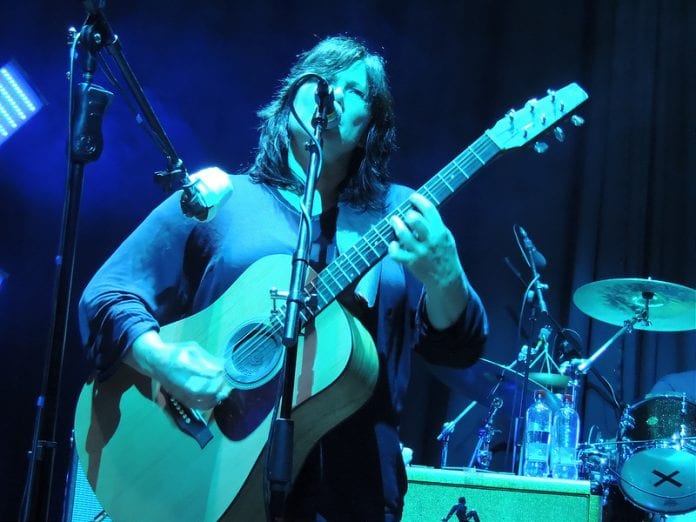 We’re sure it will come as no surprise that many events are cancelled tonight due to Hurricane Ophelia. The Breeders have just joined that list.

The Breeders were due to perform in Vicar Street tonight, but have had to cancel due to the wrath of Ophelia. The band took to Twitter earlier about travelling across the Irish Sea.

Although Aiken Promotions have since cancelled the show and that refunds will be available at point-of-purchase.

Undeterred by #ophelia we are crossing the #irishsea—Dublin show ahoy! pic.twitter.com/NmXtlHYkOX

We’ll be sure to update you if it’s rearranged.

The Rolling Stones Play Their First Gig Without Charlie Watts

Ozzy Osbourne Confirms He Is Waiting On Neck Surgery