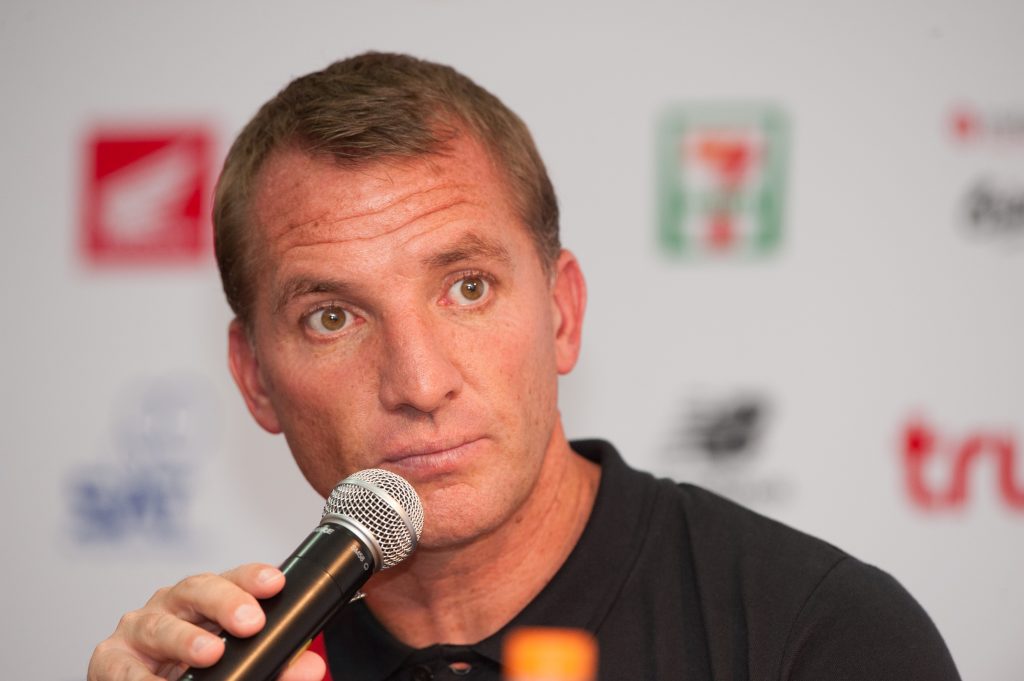 Celtic manager Brendan Rodgers has ruled himself out of the running to succeed Arsene Wenger at Arsenal.

Wenger will leave his job after 22-years in the post this summer and former Liverpool boss Rodgers has been linked with the position in recent weeks.

But the Northern Irish man’s told TalkSport that he intends to stay at Celtic:

“I’m so happy here at Celtic…I’m in a job that I love – it’s a huge club – big expectancy, big pressure…I would love to working in the Premier League again one day but hopefully I’m going to be coaching for another 20 odd years so it’s no time soon. I’m so happy here…the board here have been so supportive of me. The first day I walked in here the supporters have given me everything and I feel loyalty to them to ensure we keep moving the club forward.”

His comments come as Celtic clinched their seventh successive Premiership title in stunning style yesterday with a 5-0 thrashing of rivals Rangers at Parkhead.

Odsonne Edouard bagged a double while James Forrest, Tom Rogic and Callum McGregor were also on target for Brendan Rodgers’ side.