Advertisement
Home News Brexit Has Been Delayed Until Halloween 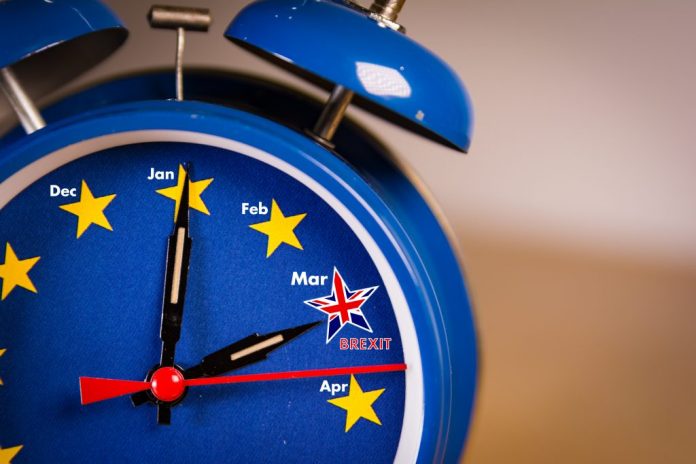 Brexit has been delayed until Halloween.

After meeting until the early hours of the morning EU leaders agreed to push the UK’s departure date back to October 31st.

In the end that French opposition inspired a compromise.

An extension until October 31st – with a review clause in June.

The deal also has a break clause allowing the UK to leave before October if MPs ratify the withdrawal agreement.

It was another bruising evening for Theresa May as the EU rejected her plan – but she put on a brave face for the media afterwards.