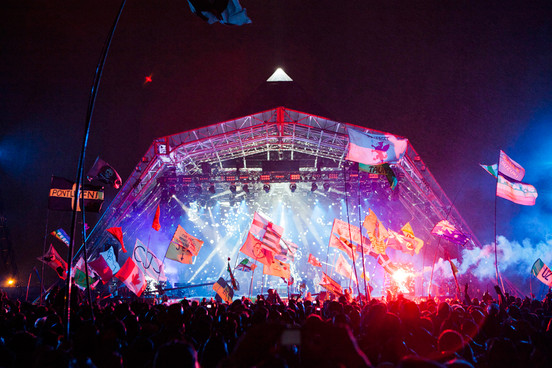 Back in June 2016, when the Glastonbury festival kicked off for another weekend of music and fun, the announcement of the initial Brexit result cast a shadow over the opening ceremony.

Now that dark shadow is set to fall again as the new Brexit date is scheduled for the same time, three years later. With only days to go, Theresa May has written a formal letter to the European Council President Donald Tusk requesting to delay the March 29 deadline.

May sought the extension after a significant parliamentary rejection of the two votes on her Brexit proposal, however, she stands firm and has told MPs that she is not prepared to postpone Brexit any further than June 30th.

According to the NME, this new deadline means that Brexit will fall over Glastonbury 2019 from June 26-30 and just like in 2016 Brexit will be on the agenda. At the time, a statement was issued by Glastonbury to the festival-goers with the news that the UK would leave the EU.

They said it was a day that none felt less British but safe in the knowledge that it was nobody’s fault there. In true Glastonbury style, lines from the statement read: