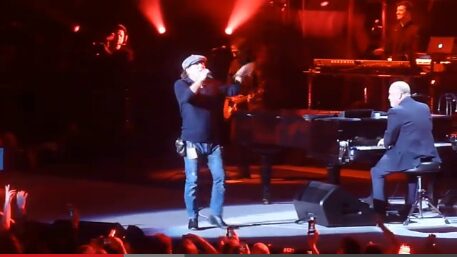 An unlikely pairing but Brian Johnson and Billy Joel have recently performed a duet together. The performance happened during Billy Joel’s concert in Madison Square Garden where he is having his monthly residency. Johnson was a surprise guest appearance where Joel announced Johnson to the stage by referring to AC/Dc as

“Maybe the best band I ever saw in my life”

Mad Cool Festival Sounds Like It Will Live Up To Its’...