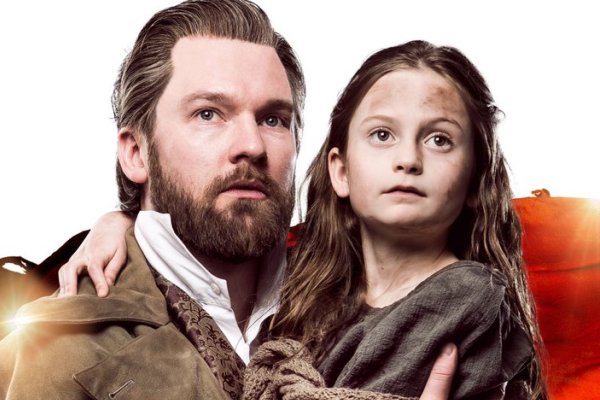 Royal county singing star Killian Donnelly from Kilmessan in Co. Meath is to return home as part of a popular touring musical.

He has been playing the lead role of the eponymous Jean Valjean in the remarkable production of stage great Les Miserables since the summer of 2017, having played almost every other role in the musical on the West End stage.

Some of his other credits include ‘The Phantom of the Opera’ as one of the three leads, then to ‘Billy Elliott’, before moving to ‘The Commitments’. He also had a part in the movie version of ‘Les Miserables’.

After The Commitments, it was onto ‘Memphis the Musical’ with Beverly Knight, and then ‘Kinky Boot’s, with a transfer to Broadway.

Prior to his run in Les Misérables, he played the role of Charlie Price in ‘Kinky Boots’ on Broadway, a role he originated at the Adelphi Theatre in the West End in 2015, for which he was nominated for an Olivier Award.

It's the end of an exciting first week of rehearsals for the UK & Ireland Tour of #LesMiz. Join us for an exclusive look at when the full cast and company met for the very first time! pic.twitter.com/cRnUFKA6xC