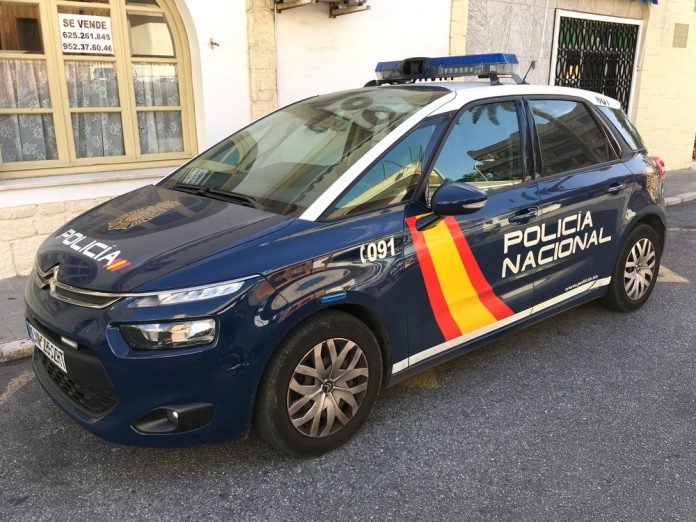 A chef from Britain has made an appearance in a Spanish court. That’s after being arrested on suspicion of murdering an Irish charity worker in a Costa del Sol pub.

Mr Anthony attacked Mr Pender with two broken bottles while he was in the toilet at the Pogs Old Irish Rock Pub in Spain.

According to The Mirror, Spanish Police claim that Mr Pender was attacked after asking the Chef to stop bothering his wife and the partner of a friend he was spending the evening with.

The police heard that the victim was targeted as he was using the facilities and was unable to defend himself as he was stabbed numerous times in the neck and body.

Police who were passing by the pub where the crime happened just before 2am in the morning attempted to save the Irishman’s life. However, he bled to death in front of them.

The father of two was on holiday with his wife Caroline McGuigan, founder of charity Suicide or Survive, and their kids Conor, 21, and 18-year-old Amy who were not present in the pub at the time.

The Spanish hearing took place in private which is a regular procedure in the country where only trials allow the press and public. It was initially unclear if Mr Anthony had agreed to answer questions by an investigating judge or if the accused had declined to respond.

The chef, from Mijas near Fuengirola, worked at a well-known holiday resort on the Costa del Sol. It’s reported that he bowed his head and refused to speak as he was taken away.

Gardiner, also a dad with two kids, was remanded in custody pending an ongoing criminal probe. A court official said via the news outlet:

“Fuengirola Court of Investigation Number Two, acting as a duty court and at the request of state prosecutors, has ordered the remand in prison of the man arrested in the early hours of yesterday morning following the death of a man in the town. He is being investigated at this stage on suspicion of a crime of murder.”