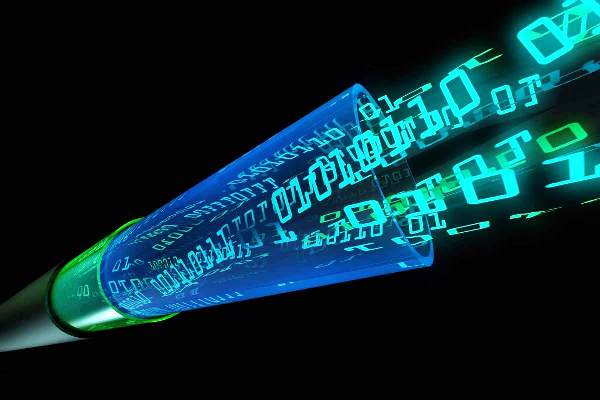 Government Ministers were warned the National Broadband Plan is an unprecedented risk to the public finances. The Department of Public Expenditure warned social housing, health and education investment may have to be delayed or cancelled to fund the plan.

The documents released are the advice given to cabinet Ministers by the Department of Public Expenditure. It says Ministers should not have gone ahead with selecting the preferred bidder yesterday. It raises concerns about how much more money would need to be raised to fund the plan.

The Department claims the cost benefit analysis for the project is not credible. It says committing three billion euro to a for an asset the state won’t own is an unprecedented risk
The document is a 35 year contract – and the Department warned new technology could make this plan obsolete

The Department warned Ministers an extra €477m in capital funding will now be needed over the next three years, and that may see projects like social housing, education investment and climate plans delayed or even cancelled. Despite this Minister Paschal Donohoe went against that advice and cabinet approved the plan yesterday.

Rally In Support Of Rape Victims To Get Underway Following Ulster...