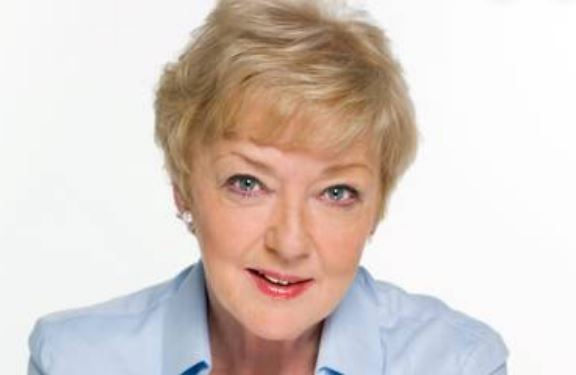 Much loved broadcaster Marian Finucane has died suddenly, aged 69. She passed away today at her home in Naas.

Ms Finucane’s Saturday show on RTE Radio 1 was one of the most listened to radio programmes in Ireland with a listenership of 363,000 recorded in 2019.

Her show comprised of interviews, human interest stories and lifestyle news as well as panel discussions on issues of the week.

Ms Finucane is survived by her husband, John Clarke and son, Jack. Their daughter, Sinead sadly passed away in 1990 at the age of eight from leukaemia.

According to The Irish Times, Joe Duffy, who took over the reins of the Liveline programme from Marian Finucane, said she had been a groundbreaker in broadcasting,

“It’s an enormous loss to broadcasting. She had so many years ahead of her,” he said while speaking on RTÉ radio after the news of her death was confirmed.

Europe May Call Time On The Clocks Going Back