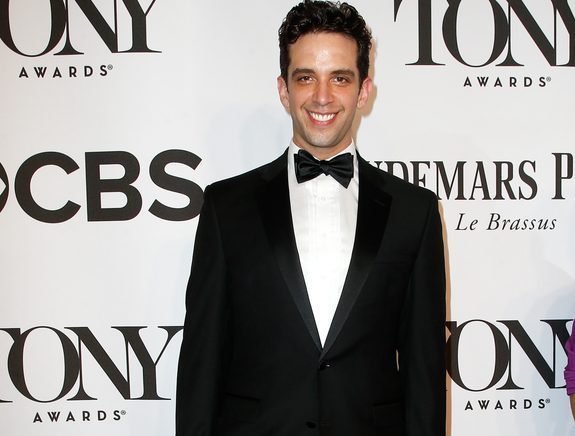 The Tony award-nominated Broadway actor Nick Cordero has sadly passed away at the age of 41 from severe medical complications after contracting coronavirus.

Cordero had spent more than three months in hospital and suffered a series of health setbacks from the virus.

He was placed on a ventilator and had to have his right leg amputated.

Paying tribute to Cordero, close friend Zach Braff said: “I can honestly tell you I have never met a kinder human being. Don’t believe that covid only claims the elderly and infirm.”

Gardaí Out In Force This Weekend

Gucci ‘GAA’ Togs for €550 after Paul Mescal’s Public Fondness for...