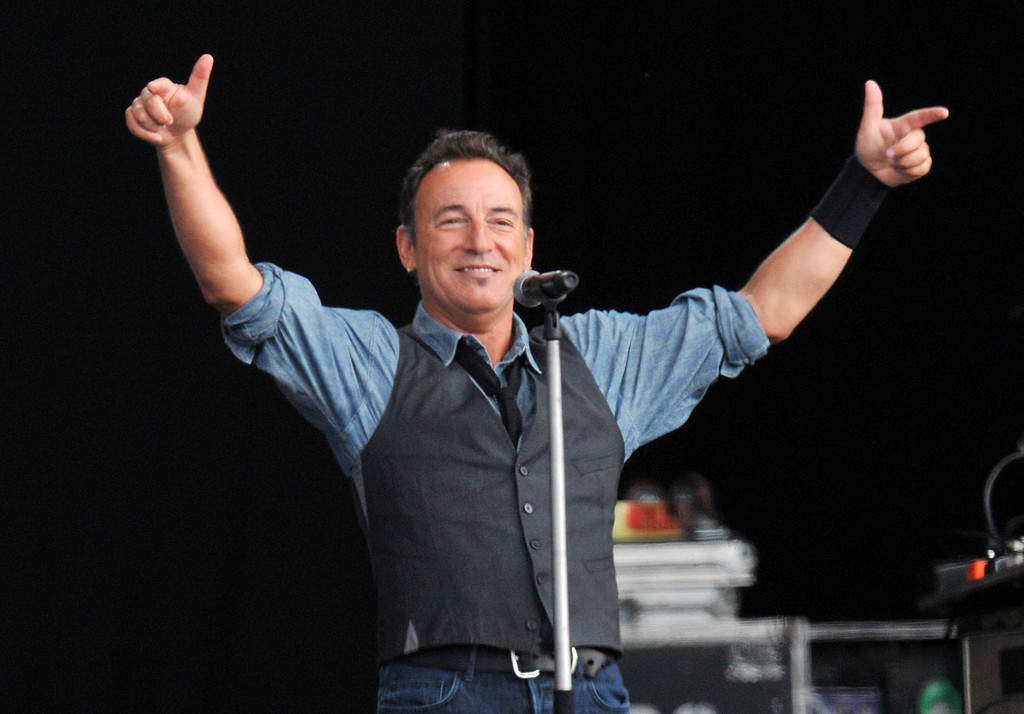 The Boss has confirmed that the E Street Band is set for a return to the studio this year. As well as the exciting prospect of new material from the band and Springsteen, there is a tour in the works for 2020.

Springsteen is presently busy with a scheduled release of his own record ‘Western Stars’ on June 14. This solo effort promises to be a more experimental offering that draws on Southern California pop music as an influence.

However, the star confirmed that he will be with his band soon after that. Speaking to Repubblica, via NME, The Boss explained how it will pan out:

“I’ll record with the E Street Band in the autumn, and when we are done, we’ll go on tour [next year].”

The news comes after Springsteen spoke about this new E Street album in an interview with Martin Scorsese while he was promoting Springsteen on Broadway.

During that chat with the prolific director, Springsteen explained: “About a month or so ago, I wrote almost an album’s worth of material for the band,”  He concluded: “There’ll be another tour!”

It’s Been A Long And Winding Road..