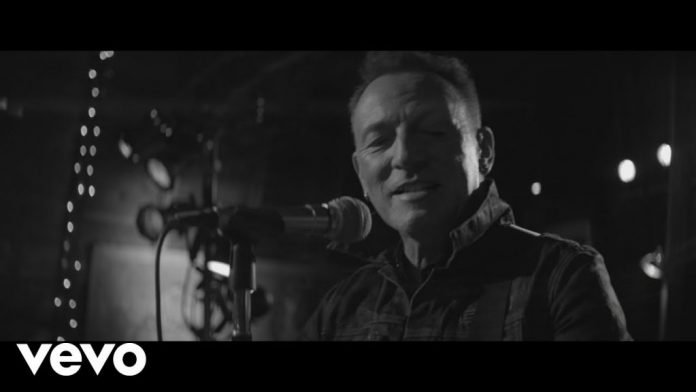 Bruce Springsteen has released a new song “Tucson Train” , along with a video by the Grammy and Emmy Award-winning director Thom Zimny.

“Tucson Train” is the third track released in advance of “Western Stars,” following “Hello Sunshine” — called “Gorgeous…bold…vivid” by Pitchfork and the “lush…emotional ode” (Billboard) “There Goes My Miracle.”

Zimny is a longtime chronicler of Springsteen’s career whose recent film credits include the “Springsteen on Broadway” Netflix special and “The Ties That Bind” documentary on the making of “The River” album.