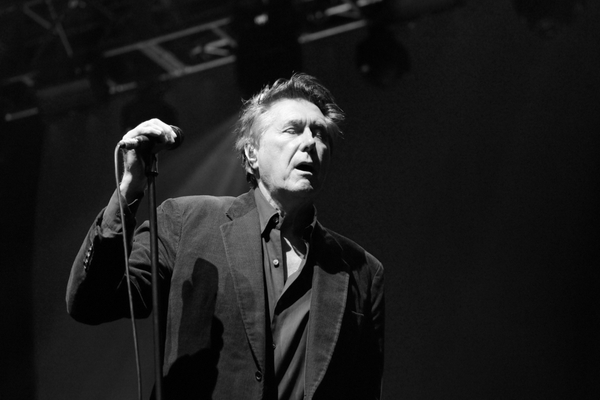 Bryan Ferry’s recent work with Netflix on the German period show Babylon Berlin, has served as the motivation behind a new solo album. The record is called Bitter-Sweet and it’s due out on November 30th. The album is reported to be in the same style as 2012’s offering The Jazz Age, from Bryan Ferry and His Orchestra.

The album comes with reinterpretations of Roxy Music tracks like “While My Heart Is Still Beating” and “Dance Away”. Ferry has re-worked some of his own solo tunes. The title track has been refashioned by Ferry as a rick smoky number backed up by wistful horns. You can check that track out below.

According to Consequence of Sound, Simon Morrison is a Princeton University musicologist. He wrote the liner notes for the album, in them, he explains that Bitter-Sweet transports us,

“to the Berlin of the Tacheles club and the Chamäleon, to the zeitgeist of that jazz-friendly metropolis in the young 20th century — the hedonistic world of Babylon Berlin. Unlike that instrumental affair, however, new record Bitter-Sweet contains vocals, and is prompted by the songwriter’s work on the Sky Atlantic/Netflix series Babylon Berlin. Re-working some Roxy Music and solo classics, it aims to capture the freshness, the sheer modernity of 1920s jazz and the birth of popular culture.”

You can Pre-order the album here.