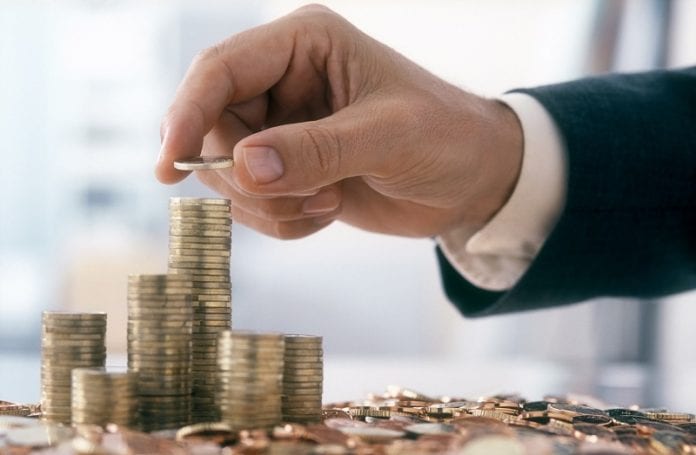 The budget will be worth around €500 or €600 a year to average families. The Taoiseach said that’ll come from income tax cuts, funding for childcare and lowering of prescription costs. Ministers have defended the budget, saying they’re not overspending and it is sustainable.

“We believe they deserve something back – so for the average family with two incomes – you’re talking an extra 500 or 600 euro a year.  Add to that – savings in childcare and savings in medicines costs – it could be a little bit higher than that….It is modest but it is real and we are also finding additIonal money for services and for infrastructure”.

Health Minister Simon Harris says the government won’t repeat the mistakes of the Celtic Tiger government when it comes to cutting taxes;

“I’m very confident that the plan Paschal has put in place and will outline today learns from the mistakes from the past. We are not going to do what governments in the past did… which is give… what seemed like extraordinarily generous tax cuts one year to only have to take them back and impose significant cuts the following year. Every measure we introduce – be it a tax cut or a spending increase has to be sustainable”.

U2 Guitarist The Edge Launches Guitar Strap In Support Of Refugee...