Home News Burglar Gives Himself Into Police After Watching ‘Crimecall’ 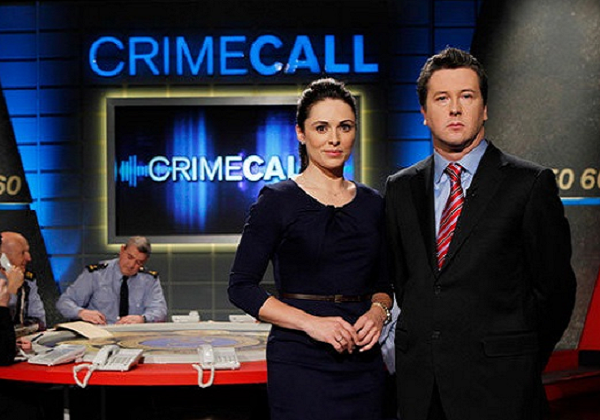 A photo on RTÉ’s Crimecall motivated a Cork man to turn himself in and own up to his crimes. Usually, the TV show depends on the public identification of the criminal.

According to Breaking News, Cork man, Darren Coffey, aged 26, put his hands up to being the man in the photo. Legal representative, Eddie Burke, admitted he received a call from Coffey, who was being held in prison at the time. Coffee told him to let gardaí know about the Crimecall photo.

Garda Mark Durcan informed Cork District Court yesterday that Coffey was helpful in their investigations. Judge Olann Kelleher confirmed that he had heard the evidence correctly, he asked: “So he saw himself on Crimecall and handed himself in?”

Garda Durcan informed the court that, on July 8th, an individual was working at the back of his property at Elmgrove Park, Old Youghal Rd, Cork. The front door had been left ajar. Around 5.30pm, the man spotted his wallet with bank cards and €40 cash, was gone from the hall table.
Judge Kelleher gave a six-month sentence on Coffey for trespassing to carry out a theft.

Mr Burke spoke of Coffey’s troubled past and addiction problems but confirmed he had gone through a rehabilitation programme and education while an inmate. The solicitor said that in fairness to the defendant, it was likely he would not have been prosecuted if he had not given himself up.