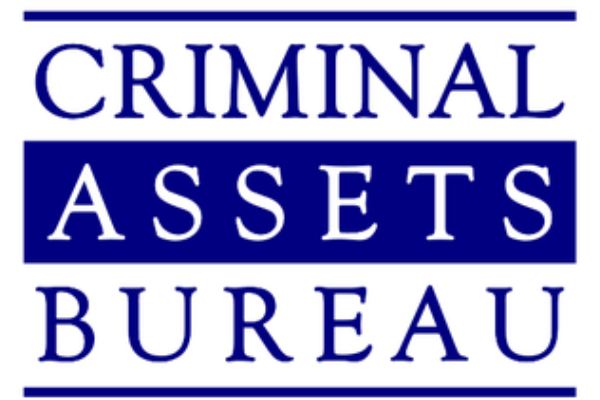 The home of an apparently well-known Hutch crime gang member was the subject of an early morning swoop by members of the C-A-B.

An extensively renovated plush home in the Coolock area is under investigation by the Criminal Assets Bureau.

The house is reportedly now a far cry from its humble lowly origins, now fitted with bullet-proof and blast proof windows and doors as well as an intricate swathe of cameras.

It matches the trends of other criminals involved in the Hutch-Kinahan feud where lavish amounts are spent on making modest homes look altogether more high-end.

The Kinahan cartel have repeatedly attempted to kill the man who is subject to the C-A-B investigation, but to no avail with the owner of the house said to be frequently away.

The man at the centre of this raid is in his 30s and, like his late friend Gary Hutch, was once a member of the Kinahan cartel.

A solicitor’s office has also been searched by Cab’s officers looking for records related to the purchase of the house.

History Made In Dublin With Zero Burglaries In a Single Day

Calls For Workers To Have More Rights On Tips