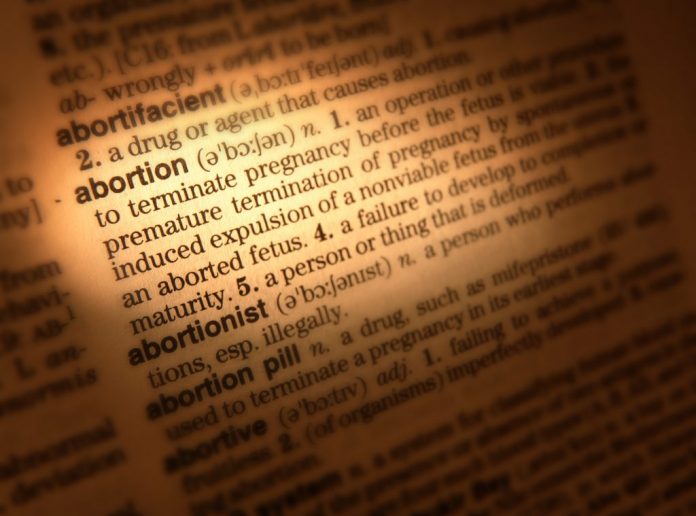 The cabinet is likely to formally approve holding a referendum on the 8th amendment at a special meeting this evening.

Ministers will also decide the approach to what question will be put to the people.

At this evening’s meeting the cabinet is expected to formally take the decision to hold a referendum on the 8th amendment.

They’ll also have to give the Health Minister permission to draft the referendum bill, and the provisional legislation on what abortion laws would take effect if the 8th amendment was repealed.

The cabinet is thought to favour a ‘repeal and replace’ approach – which would see the public voting on repealing the 8th amendment and inserting a clause into the constitution that would allow the Oireachtas to legislate for abortion.

The thinking behind that is to make any legal challenges to new abortion laws less likely to succeed.

The Attorney General will brief the cabinet on his take on what the question should be.

Taoiseach Leo Varadkar has said he’ll make his personal views on abortion fully clear after the meeting this evening, after saying over the weekend that he’ll campaign to liberalise Ireland’s abortion laws.