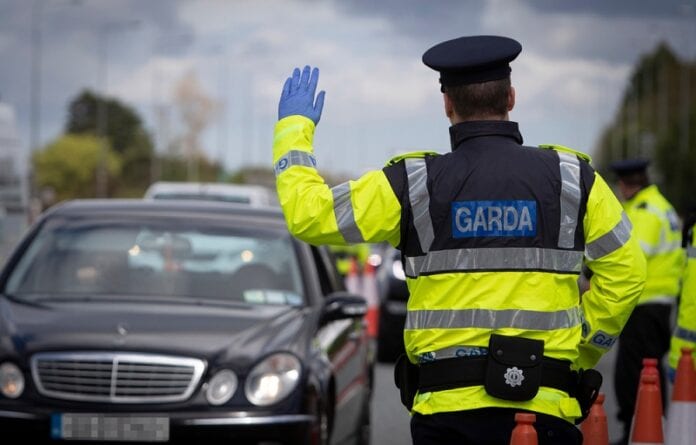 Ministers are divided on easing the 5km travel restriction as they are concerned about the level of Covid-19 infection in the community around the country.

According to The Irish Times, some ministers believe that the incidence of Covid-19 is too high to allow any easing of restrictions.

Several senior sources this week have expressed their concerns on recent progress on important issues such as hospitalisations, vaccinations, and cases.

However, some believe the Government will lose a lot of support from the public if the 5km travel restriction is not eased.

The advice recommending people continue to work from home and not make any non-essential foreign travel will continue until June.

Some political figures believe that any easing of restrictions will be similar to Northern Ireland as it is “the best we can hope for at the moment.”

In Northern Ireland, the focus is on small gatherings outside and the resumption of some click-and-collect services. Some sporting activities have been given the go-ahead as well.

Over the coming days, the resumption of administering the AstraZeneca vaccine should begin.

There was a belief that shots could be administered this weekend but the HSE feel it could take several days.

The National Immunisation Advisory Committee will make a recommendation on the future use of AstraZeneca.

This comes after the European Medicines Agency (EMA) declared the vaccine as safe.

“The committee has come to a clear scientific conclusion. This is a safe and effective vaccine. Its benefits in protecting people from Covid-19, with the associated risks of death and hospitalisation, outweigh the possible risks.

She added, “The committee also concluded that the vaccine is not associated with an increase in the overall risk of thromboembolic events, or blood clots.”

The latest figures from Ireland’s Covid-19 Data Hub show that a total of 632,359 vaccines have been administered.

The pause in the use of the AstraZeneca vaccine has delayed Ireland’s rollout. Many will be hoping that more vaccines will be supplied and administered in the coming weeks.

With the slow rollout and the uncertainty surrounding the 5km travel restriction, good news has been in short supply but representatives from Irish tourism have welcomed the EU’s plan to kickstart summer travel.

Taste Of Dublin Returns For 2021