Home News Calls For Fresh inquest Into The Stardust Tragedy 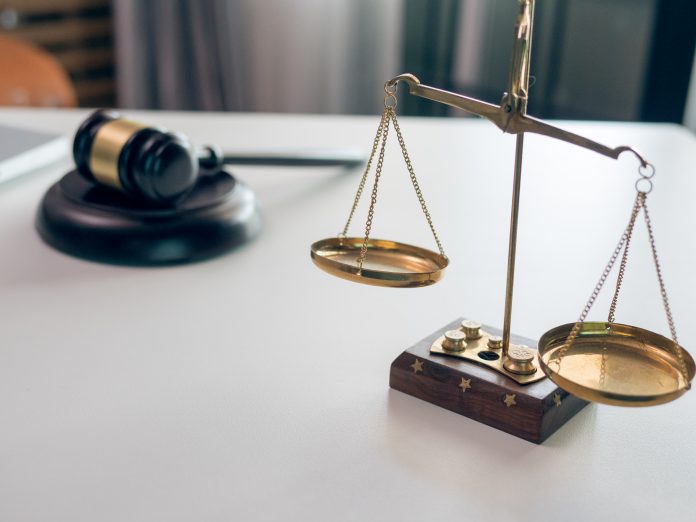 A brother of one of the victims of the Stardust fire says the fact no one has ever been found responsible for the tragedy is affecting his health.

48 young people died in the Artane nightclub in Dublin on Valentine’s night 1981.

Relatives of some of those killed are asking the attorney general for a fresh inquest into the tragedy.

Eugene Kelly’s brother, Robert, was one of those who died in the blaze. He says, without closure, families continue to be tormented:

“We keep talking about 48 people who died in the Stardust – we have to remember there’s a lot of people who passed away – who went through suicide after the Stardust, I was five minutes away from losing my own life because of the Stardust.”

AIB Forced In to Dramatic U-Turn On Cashless Branches After Vicious...

Eric Eoin Marques In Irish Custody Since 2013 Set To Appear...