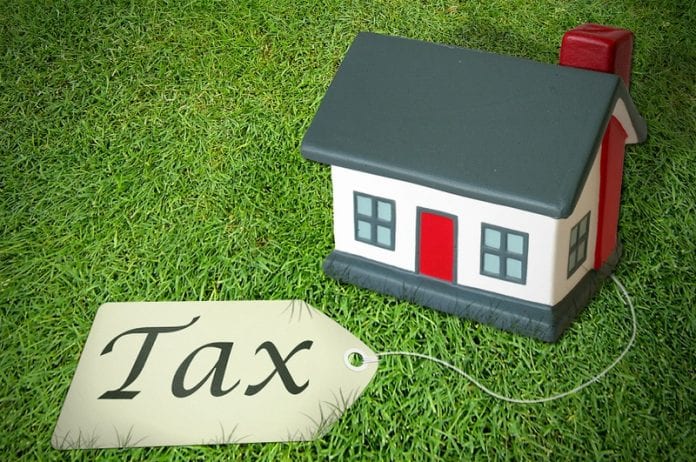 Dublin City’s chief executive wants the government to close a loophole which means owners of newly built homes are exempt from property tax. It’s claimed the city council is losing out on €15M as a result

Homeowners pay property tax based on an evaluation recorded in 2013. People who have bought new builds since then don’t have to pay the levy, because the property didn’t exist at the time of the valuation.

They’re not due to be hit with a bill until October 2019 but the city manager wants the government to change that. In a report on next year’s council budget seen by the Irish Times, Owen Keegan says this inequality, and loss of revenue, needs to be addressed.

The local authority uses the property tax to fund public services, but it is estimated this loophole will see it losing out on €15M in 2018.