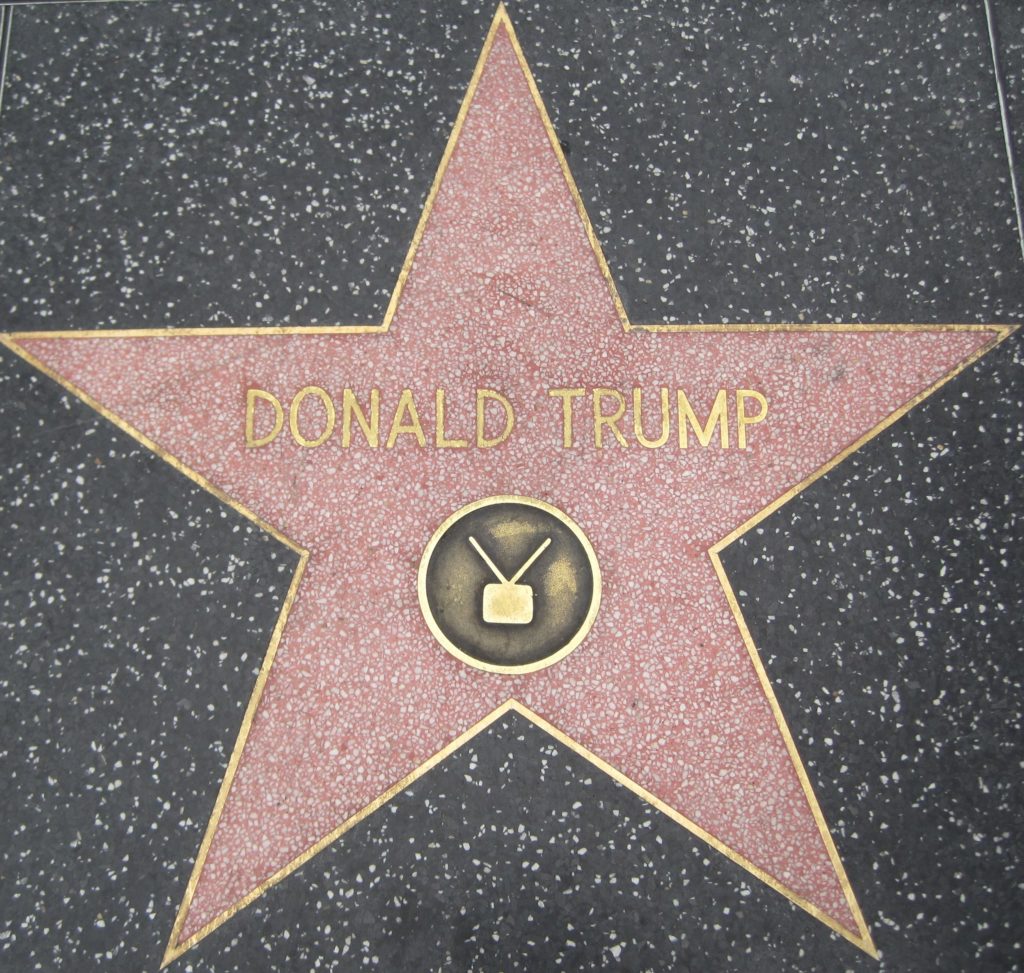 Star Wars actor Mark Hamill has called for Donald Trump’s Hollywood Walk of Fame star to be replaced by one for Carrie Fisher.

He’s taken to Twitter to say it should be given to someone who really ‘earned it’. The paving stone’s been defaced numerous times since Mr Trump became president – and the city council also want it removed.

How about replacing it with someone who really earned it? Like @carrieffisher https://t.co/f1XMXanpWP