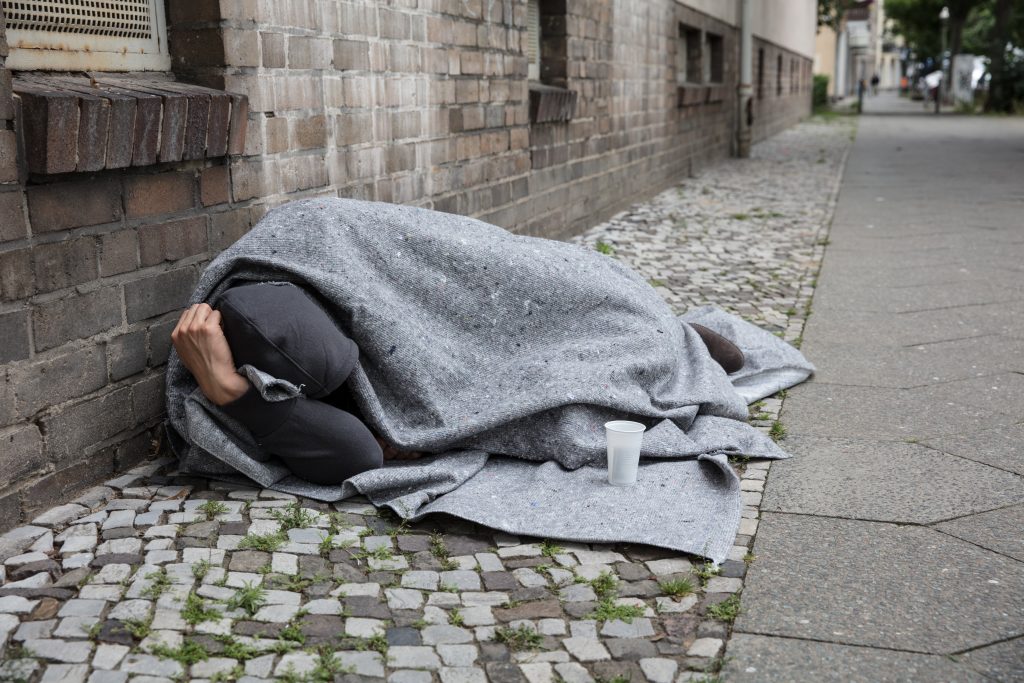 An investigation is underway following the death of a homeless man at Tallaght hospital.

It’s believed the man in his forties had been taking shelter in the hospital’s emergency department, when he was found unconscious on a chair.

Anthony Flynn from Inner City Helping Homeless is asking for the Housing Minister Eoghan Murphy to call an immediate review:

“What the Minister needs to do is to put a full review in place on all homeless services, nobody should be entering A&E to seek shelter.

“Across the country there are problems, in several hospitals you’d see people seeking shelter at night time, because of lack of beds and lack of facilities and wraparound services that need to be put in place.

“We’ve got a number of deaths on the streets, we’ve had a death in an A&E department so the Minister needs to respond.”