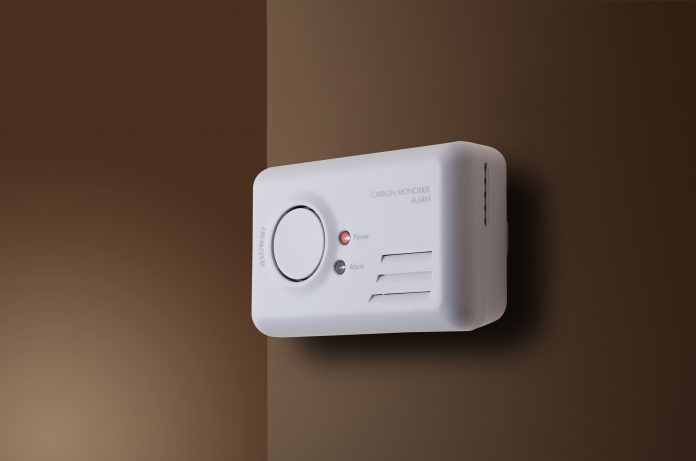 An inquest into the deaths of ten people who died in a fire at a halting site in Dublin has heard they all died from carbon monoxide poisoning.

Five adults and five children, including a six-month-old baby girl, lost their lives when the fire broke out in the early hours of October 10th 2015.

The court heard previously that a chip pan left on an electric cooker in a caravan at Glenamuck halting side in Carrickmines was the likely cause.

The jurors were told the nine victims who died in one of two mobile homes would have been deeply unconscious when the flames reached them.

They heard previously that baby Mary Connors was removed from the first caravan and placed in another that also caught fire.

Samsung Include Fortnite And Selfie Taking Stylus In New Note