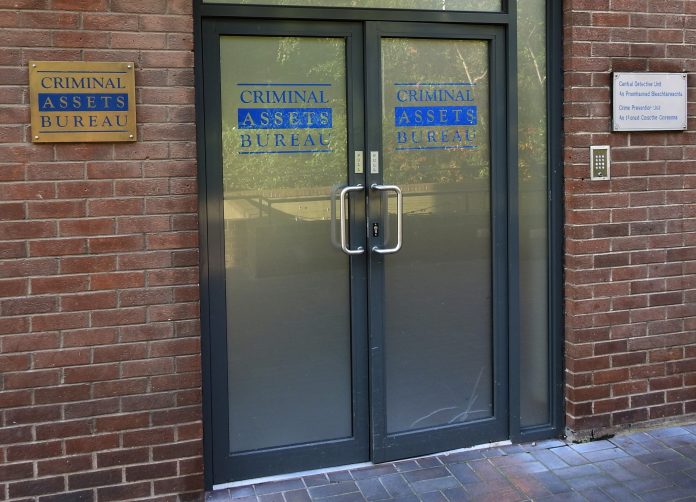 Stolen cars, an air rifle, cash, jewellery, and electronic devices have all been seized in a series of raids in Meath and Dublin.

Seven searches, involving the Criminal Assets Bureau, have been carried out this morning in homes in Ashbourne, Navan and in offices in Dublin.

Three stolen cars were among eight vehicles seized along with €1,500 in cash and ecstasy worth around €2,500.

The CAB investigation centres on an organised crime gang based in Co Meath.

Varadkar Set To Ring The Opening Bell On The Stock Exchange