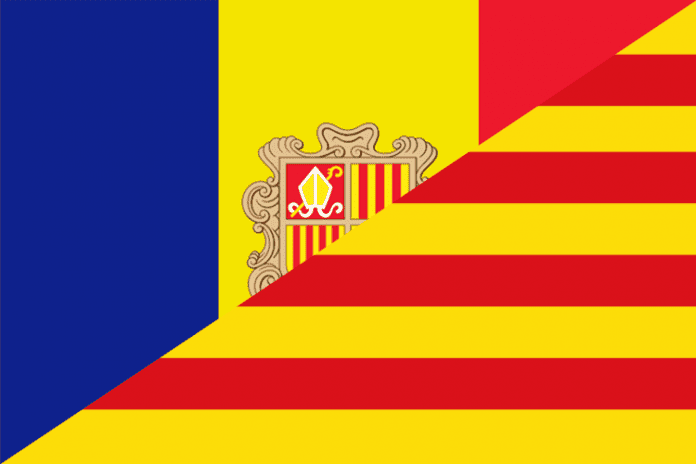 Catalonia’s independant parties won enough votes on Thursday to regain a slim majority in the regional parliament and give new life to their political struggle for independence from Spain.

The result has left questions about what is next for Catalonia, where a bid for independence two months ago resulted in a clash with the Spanish government.

The vote was a blow to Spanish Premiere Mariano Rajoy who had ousted the Catalan Cabinet and called the early election as a strategy to keep them out of power.

Now, the polls have favoured the former Catalan leader Carles Puigdemont, who campaigned from self imposed exile in Belgium where he was evading a Spanish judicial probe into his attempts to influence a split from Spain.

Nonetheless, he could still face charges of sedition in the attempted split from Spain.

Mr Puigdemont, who got the most votes of any separatist candidate, greeted the results and hailed them as a rebuke to Spain’s central government.
‘The Spanish state has been defeated,” Mr Puigdemont said. “Mariano Rajoy has received a slap in the face from Catalonia.’

Carles Puigdemont is expected to return home after a vote in favour of Independence.
The regional parliamentary elections were the first since the unofficial referendum in October which was deemed illegal by Madrid.

Women Treated For Cancer Were Not Informed By Doctors About Their...