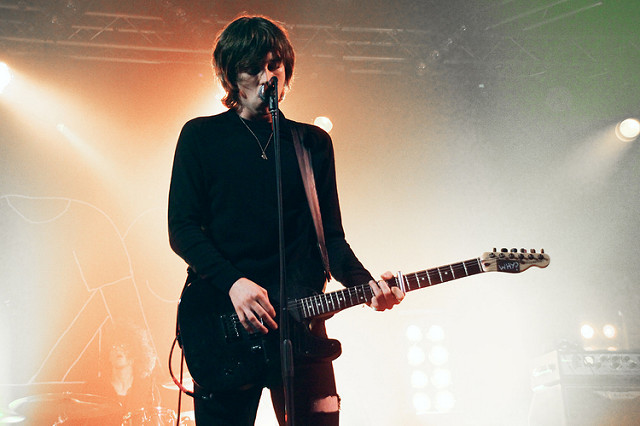 Welsh rockers Catfish and the Bottlemen have recently announced a new Irish date. They will play the Olympia Theatre next month on May 16th.

The band released their debut album The Balcony back in 2014. It would be awarded a gold certification from the British Phonographic Industry. Their new album The Ride will be out on May 27th, with their sound in the past compared to the likes of The Smiths, The Cribs, Feeder and fellow Welsh rockers Stereophonics.

Catfish and the Bottlemen were awarded ‘Best Newcomer’ at the 2014 BBC Music Awards, and went on to feature prominently at many festivals throughout the summer of 2015, before capping off a whirlwind year with an extensive UK tour in November which sold out, over 40,000 tickets in under 10 minutes.

They would also tour extensively overseas, where they were announced as the number 1 new artist in America by Billboard Magazine and where the single ‘Kathleen’, became a firm favorite on alternative radio in the US.

Tickets for Catfish and the Bottlemen at the Olympia Theatre go on sale this Friday at 9am. They will cost €26.90 and will be available from Ticketmaster outlets nationwide.

Arcade Fire Do A Surprise Performance In Whelans