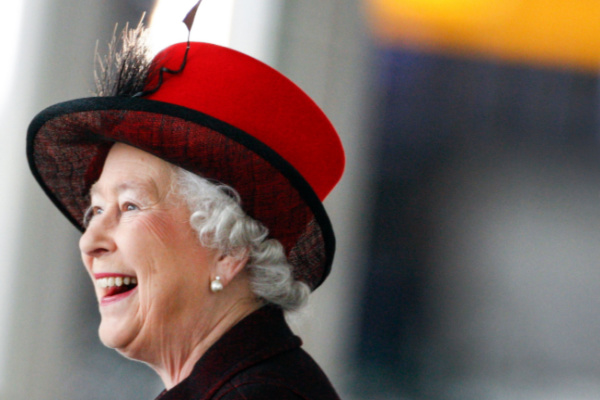 With the Platinum Jubilee celebrations underway, many celebrities have paid tribute to the Queen, who celebrated 70 years on the throne.

Ahead of the celebrations, the Sex Pistols also confirmed the release of a special commemorative coin, inspired by their controversial track ‘God Save The Queen’. More on this here.

“what a special person she (The Queen) is”

Rod Stewart will perform as part of Saturday night’s Party at the Palace Concert.

Ahead of this concert, Rod Stewart also had this to say.

“Queen Elizabeth has given incredible service to the United Kingdom over the last 70 years and I’m delighted to be able to join her in celebrating her Platinum Jubilee with the Party at the Palace”, Stewart said.

He also added, “She has demonstrated to the world what a special person she is and how lucky we are to have her. This will be a momentous occasion”.

Rod’s wife Penny Lancaster also shared her own tribute to the Queen via Instagram. She posted a photo of her husband in front of the Buckingham Palace gates. See here.

Other stars who paid tribute to the Queen also include music legend and Beatles star Sir Paul McCartney.

“70 beautiful years of Queen Elizabeth the second. Congrats ma’ am! And thanks – Paul⁣”, he wrote. Check that post out here.

“Today, we celebrate our Queen’s Platinum Jubilee”, he added.

“70 years of service and inspirational leadership of our country. Let’s come together and commemorate her remarkable reign with a great British party these next few days”.

Meanwhile, singer Geri Halliwell also posted a photo of the Queen meeting her former Spice Girls bandmates, including David’s wife Victoria Beckham, along with Mel B and Mel C and Emma Bunton from the 1997 Royal Variety Performance. See here.

Along with the coin, the Sex Pistols also released a reissued version of their track ‘God Save The Queen’ in her majesty’s honour. More on that report from Nova here.

Eric Clapton Says He Will Not Play At Venues Requiring Vaccine...