Home Music Celine Dion Did Not Make The 200 Greatest Songwriters List And Fans... 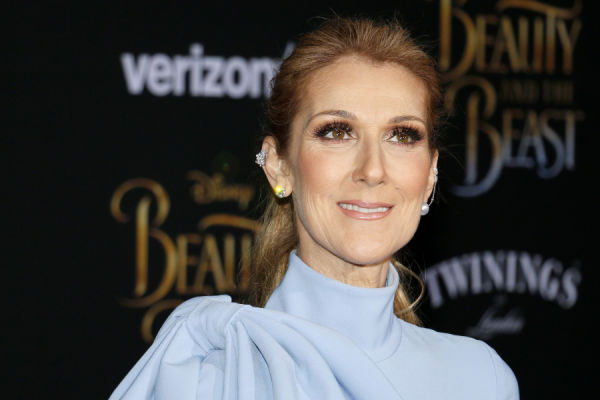 Celine Dion was not included in the list for the 200 Greatest Singers by Rolling Stone Magazine, and fans have been kicking up a stink.

The My Heart Will Go On singer was a shock omission from a list, which included legends such as Whitney Houston, Beyoncé, Bob Dylan, Adele, Al Green, Otis Redding, Aretha Franklin among others.

Included in the 181-200 part of the list were artist such as Billie Eilish, Burna Boy, Yeah Yeah Yeahs, Karen O, as well as Kelly Clarkson.

However, it was those that did not feature that was a sore point for music fans, who took to social media to express their disbelief, that the list did not include Celine Dion.

Publishing their list, Rolling Stone wrote, “In all cases, what mattered most to us was originality, influence, the depth of an artist’s catalog, and the breadth of their musical legacy”.

“Any “greatest singers” list that doesn’t include Celine Dion is simply wrong lmao there is no discussion to be had”, one fan wrote.

Another added, “They better change the name of that list to ‘Ranking The 200 Greatest Singers of All Time After The Great Céline Dion”.

“Celine Dion doesn’t need no damn Rolling Stone to tell her she’s one of the best vocalists in the world, she makes her own lists”, another fan stated.

Other comments include,  “Celine Dion doesn’t need no damn Rolling Stone to tell her she’s one of the best vocalists in the world, she makes her own lists”.

How the hell have @RollingStone missed @celinedion – have they hit their head? Not a great start to 2023 😂😂 https://t.co/6SIPaHyC3Q

In response to this criticism, Rolling Stone tweeted this,  “Before you start scrolling (and commenting), keep in mind that this is the Greatest Singers list, not the Greatest Voices List. Talent is impressive; genius is transcendent”.

A year ago following a heavy night drinking, a man legally changed his name to Celine Dion. More on this here.